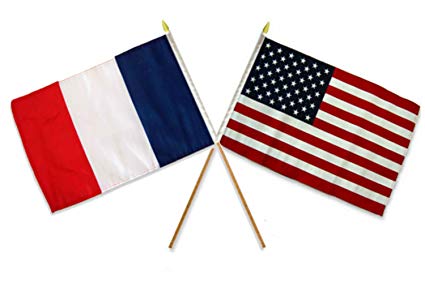 France’s role in American life predates the birth of the United States. Our founding Fathers were greatly influenced by French Philosophers of the Enlightenment- Voltaire, Diderot, Rousseau.

Thomas Jefferson loved everything French; Benjamin Franklin loved quite a few French women and spent many years in France. These founding Americans absorbed the concepts of “Liberty, Equality, Fraternity” and played them back as they created our country.

The French, in their turn used our Declaration of Independence  as a model for drafting their “Declaration of the Rights of Man and the Citizen.”

During our revolution, The Marquis de Lafayette arrived in America bringing many ships loaded with arms and supplies and enthusiastically joined George Washington’s troops to fight for the Revolution. His participation was crucial in winning the war. 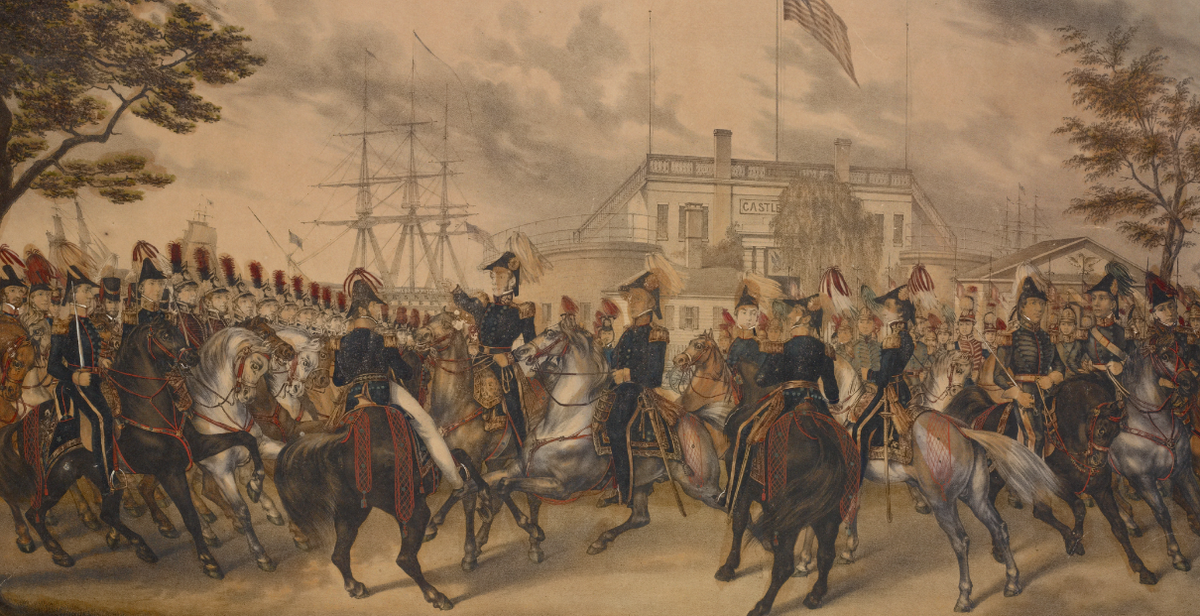 In 1831, French thinker and diplomat Alexis de Tocqueville traveled the length and breadth of America analyzing and appreciating its special character. He reported on the considerable success and growth of our recently born country, particularly the way the standard of living was improving for all American citizens and advised Europe to look at what we were doing here. 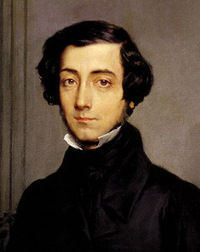 More currently, French President Emmanuel Macron sings the Marseillaise with his right hand clasped on his heart a la Trump. Macron also adopted the American gesture of raising both hands in the air as a victory sign.Macron worked in an American investment bank for years and speaks American fluently. In another change,  France’s “First Ladies” were previously  invisible, but Brigitte Macron has stepped onto the stage and acquired an official status . 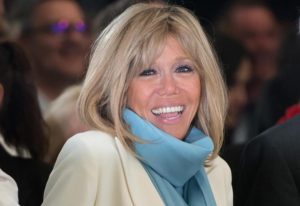 Going back further we come to Nicolas Sarkozy, also an Americaphile who loved popular music, Elvis Presley, John Wayne and Marilyn Monroe. He was even dubbed “Sarko L’Americain.”

It wasn’t always so. France’s President Charles De Gaulle had disdain for everything American and once proclaimed “Long live Chicago” while he was in San Francisco.

And of course America’s latest President is a French admirer….when it comes to military parades.

France spent a lot of money helping us fight Britain for our independence at at time when they were already having financial problems. A few years later the cost of their support played a part in starting the French Revolution in 1789. I think we would do well to remember the major part France played in the American Revolution.

Yes. that is why I wrote about this.

Wonderful Article. I remember when I first learned about the real forces at play during the American revolution I remember thinking that Benjamin Franklin was very much a French Philosopher, and that representative democracy was his grand social experiment

This is an interesting read. I have noticed so much in common between France and America but I never knew they had such a huge hand in driving our revolution. That’s pretty interesting. I think my love for France just received a new badge.

Simone, you are such a wonderful woman. I really appreciate your effort in trying to remind us, especially the young ones, of our history and how we got our foot in many fields. France is a key player in America’s independence and no one can dispute that. Even though it is a win-win game for the French as they were also able to replicate that in their own revolution, we all need to acknowledge their effort in ensuring America becomes a free nation.
I’m sharing this right away. The young ones need to read.

Macron and Trump got elected the same year. But, alas, we got the bad one.

Woww! So much insight loaded into the post. Thank you, Dr. John for sharing this with us. I’m glad I came to read from here – informative and I love that. I’m also bookmarking after this comment too.

It i s still happening and it will survive the horrible man in the Oval Office.

Now, this is the first time I’m hearing our story in this light. This story of our French origin makes the whole thing clearer as it makes more sense. I guess my history teacher was in a hurry to get over the topic or it was taught on the day I was the least interested in paying attention. Lol. Honestly, I love this as I pretty much just learned about a lot of things here. Like the TV presidential debate by Kennedy’s time and also Macron’s job in an American investment bank. I’m saving this too as I know it… Read more »

People who study history are never done.
Every time you come back you discover something that was not apparent at first sight.

This is off-topic, but I was wondering what your feelings on the yellow vest movement are?

I would actually love to hear your opinions on the growing global income gap & how working-class people around the world are handling this divide/ if you think the masses actually know what is going on?

wpDiscuz
14
0
Would love your thoughts, please comment.x
()
x
| Reply
You are going to send email to
Move Comment