If, like me, you have reached a stage in life when you are not as mobile as you used to be and are no longer able to go to concerts, operas or other performances regularly, there is no reason to mourn. You can still enjoy these shows at home. There is a channel on your television called Classical Arts Showcase. It is the brainchild of the Lloyd E. Rigler and Lawrence E. Deutsch Foundation and can give you up to  three hours a day of high-quality, commercial-free entertainment. 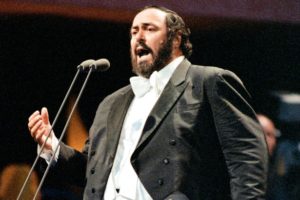 There is no announced program, so you are just as likely to see a clip of the Red Army Chorus belting out “Moscow Nights” or “Ochy Chernye” as a puppet show of Peter and the Wolf complete with duck, cat and grumpy grandfather marching to the zoo with a captured wolf. 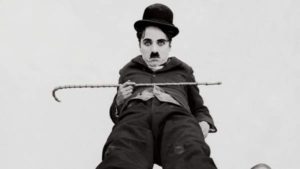 Everything comes as a surprise. Perhaps it will be Charlie Chaplin in Modern Times struggling with boxes on a conveyor belt  or a parade of  dominoes strutting to the music of George Bizet. Or it is just as likely to be a musical conversation with a singing Kathleen Battle resplendent in a gorgeous red dress and Wynton Marsalis and his glorious trumpet. 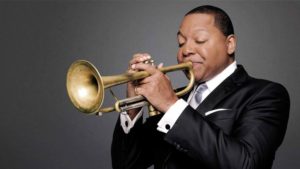 Sometimes you will watch interviews with obscure German actresses you have never heard of  or discover a rest home for retired Italian opera singers. 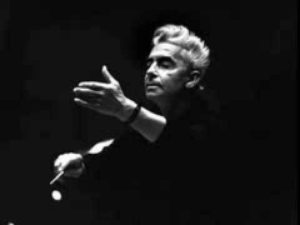 Symphony orchestras and their various conductors offer many insights. Some conductors like Bruno Walter or Herbert von Karajan are very formal; others like Zubin Mehta or Leonard Bernstein dance and sway exuberantly. All conduct with their whole bodies and facial expressions.

It is also fascinating to watch soloists’ fingers running on the piano or flute, or harp, or to observe violin bows rising and falling in unison.  Because some of the performances go way back in time, you can note in passing that many orchestras like the Berlin and Vienna Philarmonics did not  include women until recently.

You can also admire the dexterity and improvisation of the Modern Jazz Quarter or enjoy a rendition of “Bess, you is my woman now,” from George Gershwin’s Porgy and Bess.

This is not to say that every clip will always please you. You could happen on a boring “Pas de Deux” where the male dancer does nothing but twirl  the ballerina or hold up her leg and want to tell him: “Let her hold up her own leg and start running, pirouetting and doing entrechats.”

I also get tired of Russian classical ballet with stiff tutus  and of Pavlova and the dying swan.

And I turn off  or mute Richard Wagner or Richard Strauss’ Ariadne. Everyone has favorite tiresome performances 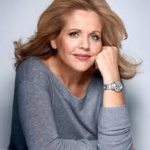 But where else are you likely to see artists who are no longer with us like Pavarotti or a close up of Renee Flemming’s face  singing Ave Maria or Vladimir Horowitz being given a standing ovation in Moscow?

All you need is  a television with a sharp image and good sound and a comfortable chair  to savor and enjoy.

Hi Simone much thanks!
I found Classical Arts Showcase to be able to watch it anytime on the Internet–
http://www.classicartsshowcase.org/

Simone! This is such a good idea! You have presented, so beautifully, this adaptation to limited outside excursions. Thank you, as always.

I saw this on facebook, thank you so much Simone, this has made me very happy.

Thanks for letting me know about the Classical Arts Showcase channel. I’ve added it to my list of channels and watch it all the time. I love the fact that you never know what you will see and am always surprised.

Isn’t it a marvelous channel? I am so happy it exists.