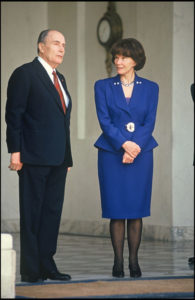 Just like their American counterparts, French First Ladies have no real existence. They have no official function and no defined role. They just “come with” and “go with” the President they happen to have married. People mostly see them stepping out of a plane with their spouses looking decorative and smiling bravely. They are then whisked away into some kind of limbo and are not seen again until the next ceremonial moment. 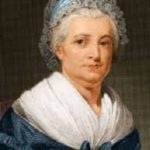 In the USA, the expression First Lady came into common use in the late 1800’s, but an early description of Martha Washington described her as “The first lady of the nation.”

Like their American counterparts, the French Premieres Dames are expected to find a worthy cause to sponsor, often of a charitable or humanitarian nature and without the slightest hint of controversy.

Sometimes First Ladies have modest roles in local politics but they always have to be careful not to outshine the charismatic men who are their spouses. 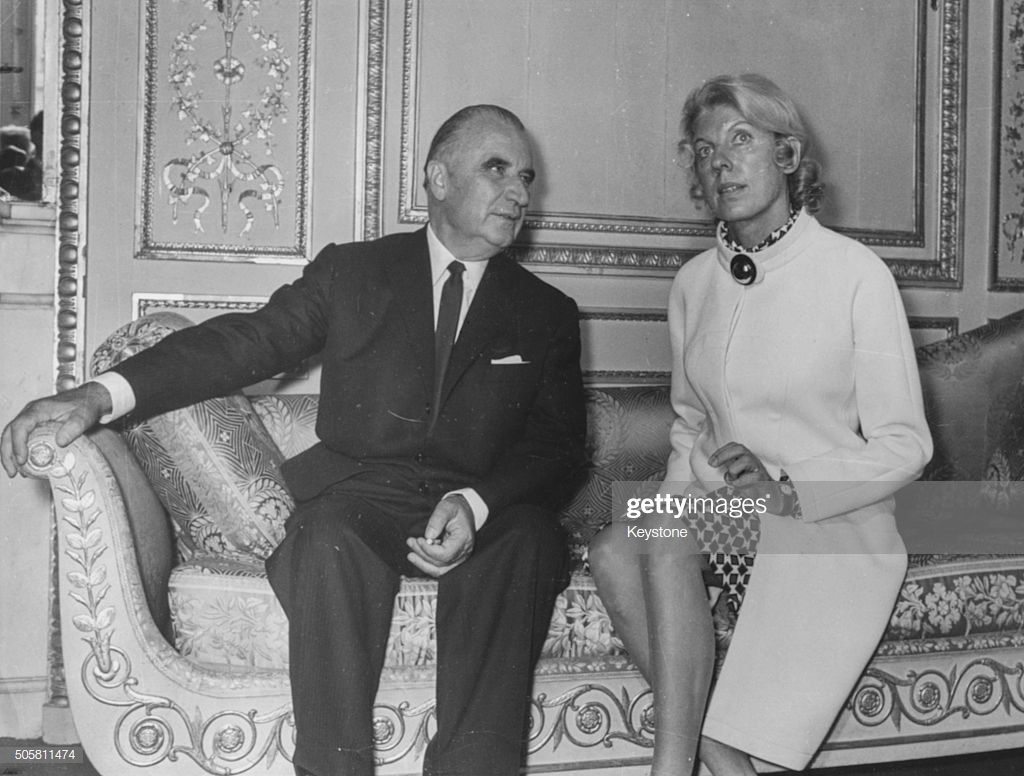 French President Georges Pompidou and his wife Claude sitting on an ornate couch together in the Elysee Palace, Paris, June 21st 1969. (Photo by Keystone/Hulton Archive/Getty Images)

George Pompidou’s wife, Claude, presided over the Foundation to Protect Modern Art. Danielle Mitterand was president of France Liberte Foundation which advocates for clean water as a human right. 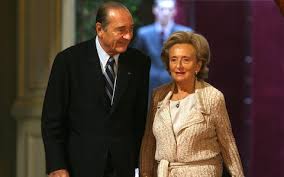 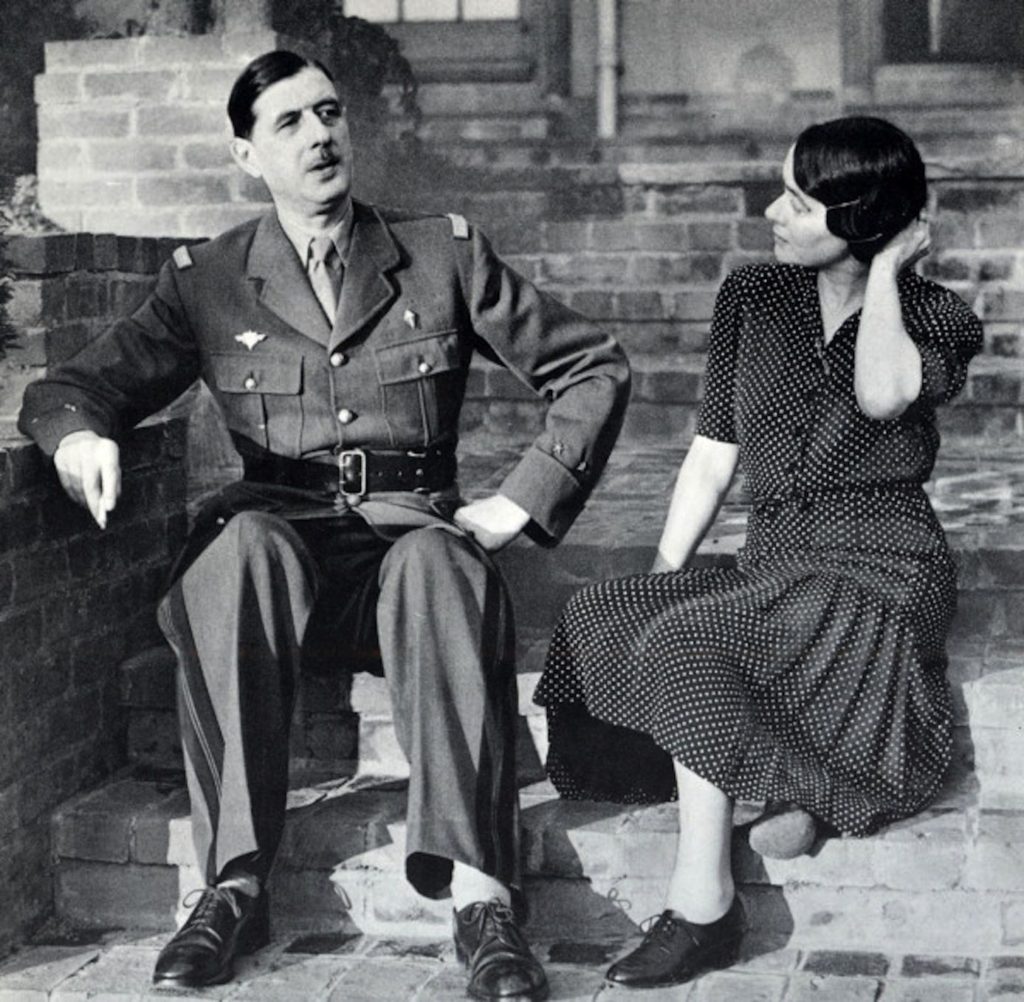 Yvonne de Gaulle, wife of French President Charles de Gaulle, started the tradition of a self-effacing President’s wife. She had to. She barely existed, dwarfed by her husband’s gigantic personality and 6-1/2 foot height.

In an interesting twist, Francois Hollande has the distinction of coming to the Presidency with one female companion and leaving it with another.

Francois Hollande with Valérie Trierweiler. They were together until 2014.

At this year’s G-7 held in Biarritz in August Benadette Macron organized spouses’ activities and the usual photo opportunities. 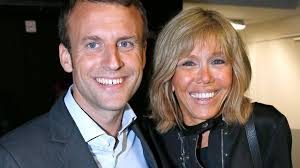 At that event, Melania Trump, resplendent in her long white dress, paraded her lavish wardrobe and promoted Gucci, Calvin Klein and other apparel firms. It looks like a President’s wife (whether in France or in the USA) has to content herself with modest occupations and a small role in history.*

*One notable exception is Eleanor Roosevelt who I blogged about previously. Here is a link to that posting.

It is interesting that when a First Lady steps outside of the usual idea of what she should be, many people pounce on her with criticism.