Editor’s introduction: The offices of Simone Says are quiet and sad. We know there won’t be a sudden email from our author with another insight, another topic, another unique perspective.

Here’s how we see the future now……

We have some wonderful memories from Simone that we will share with you……here’s a short clip from a talk we had. Take a look….

And we have received some comments from Simone’s fans and friends….here are a few;

“She was an extraordinary person and her wisdom made a difference in many people’s lives including mine….”

“She was truly a person for all seasons…”

“A beautiful human being culturally, in her spirit, in her achievements and also literally. She made such an impression on me even in our one meetings.

“What I will miss the most is her extraordinariness…”

And the plan is to republish some of the timeless things Simone wrote so they can be enjoyed again.

And finally, dear readers, we ask those of you who appreciate and were inspired by Simone to send us your own essays, thoughts, memories and recollections and we will share them with our readers.

When you notice something new in the world (or something old), ask yourself, “What would Simone have said” and see what inspiration may come to you…..then send it to us!

Please submit anything you create to:  icramer@gmail.com

TV News is different these days. It looks like we are watching a team in a single studio but in most cases, the anchors and reporters have separated themselves and are speaking to us from their own homes. 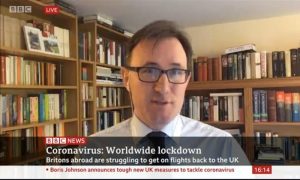 It’s interesting to get a glimpse of the rooms they are in, the art on their walls, or even of a cat or dog on the sofa. On the PBS Newshour as Judy Woodruff, Mark Shields and David Brooks discuss the events of the day, I see a curious thing: they have all chosen to populate their rooms with books in order to add credibility to their comments and legitimacy to their prognostications.

This visual element of books is often used as a ploy by those who want to persuade us. In advertisements, there, in the background, is the shelf with the books. Sometimes the room is full of books, sometimes it is only two or three sickly worn paperbacks sharing shelf space with other bric-a-brac. The important thing is that books are present.

Why do we accord such respect to books? 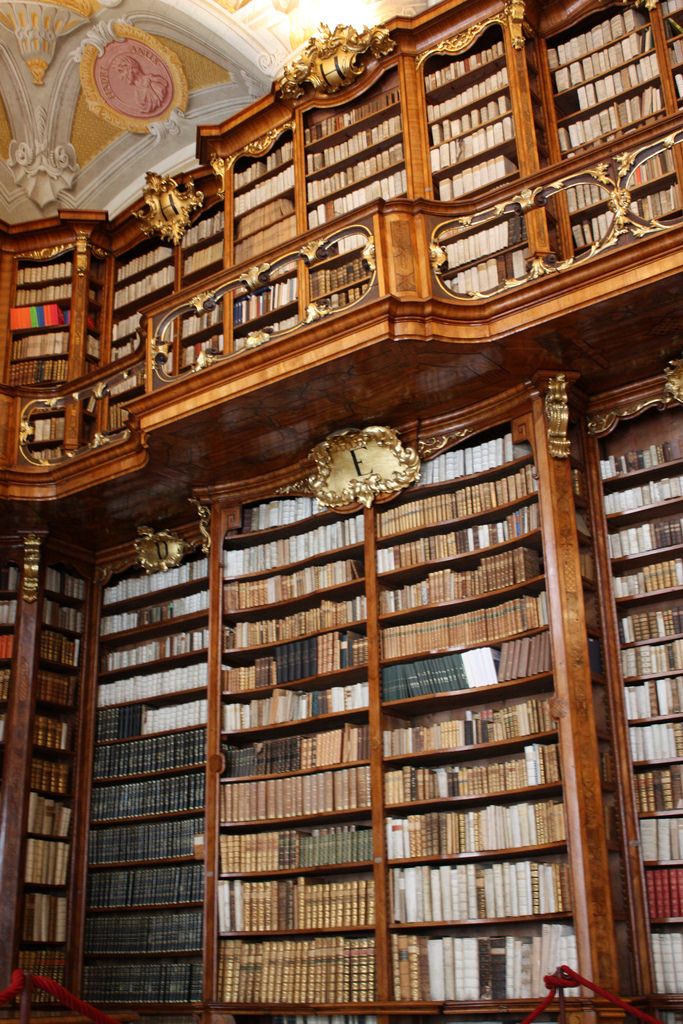 I think it is because they allow us to look at the world from a different window from the one we habitually use. This different widow reveals insights and feelings which we often share but also shows us different landscapes which we had never seen before.

Mario Vargas Llosa wrote: “We would be worse than we are without the good books we have read, more conformist, not as restless, more submissive, and the critical spirit, the engine of progress, would not even exist; reading is a protest against the insufficiencies of life,
a way of traveling without leaving home”.

Another way to measure the importance and power of books is through the people who would destroy them.

In 213 BC, Chinese Emperor Qin Shi Huang ordered the burning of books of poetry and history because he felt threatened by the ideas they represented. The library in ancient Alexandria was burned many times. After the invention of printing, it became more difficult to eradicate books when they were present in many copies.

John Milton said in 1644: “Who kills a man kills a reasonable creature but who destroys a good book kills reason itself”. And Heine wrote, “Where one burns books, one will soon burn people.” 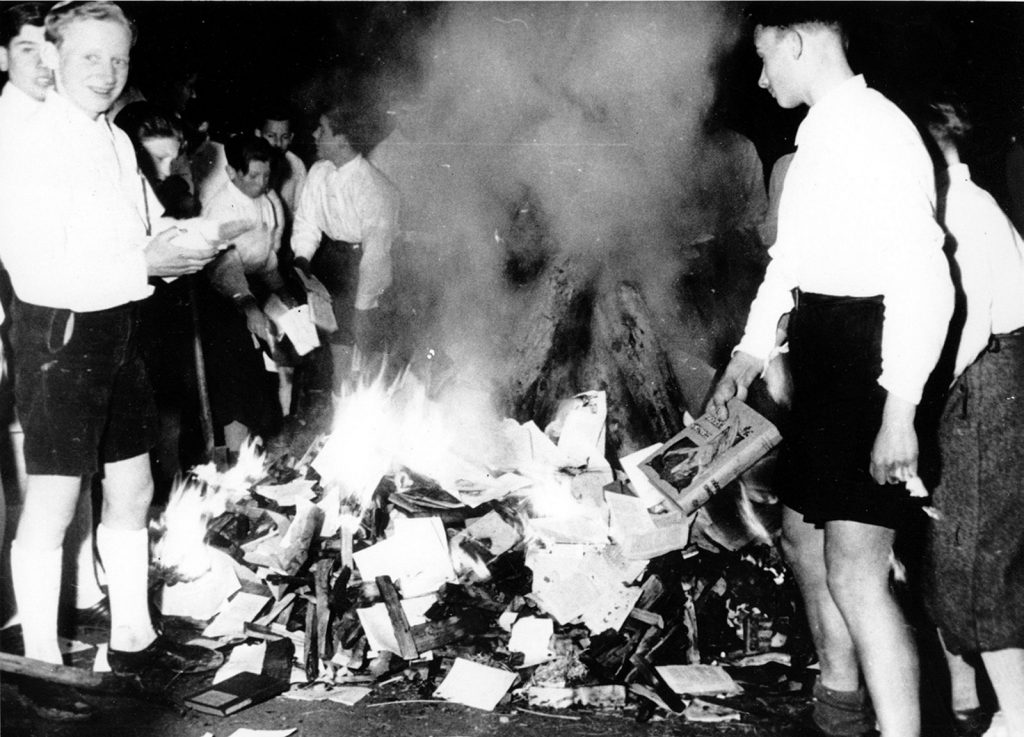 In 1933 university students across Germany burned 25,ooo books including authors such as Albert Einstein, Sigmund Freud and Ernest Hemingway.

As long as there have been books, there have been men who burned them. As recently as 2012, in Timbuktu priceless manuscripts were being burned. People risked their lives to protect them and smuggled out 350,ooo of them. In China Mao Zedong ordered books burned if they did not conform to party propaganda. 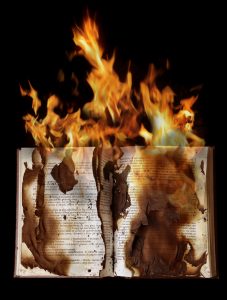 Books pose a threat to some but procure delight and happiness to others. In addition to their contents they are a great artifact in and of themselves. The book is one of the most capable, easy, accessible, never-breaks- down technologies ever invented. You can read it anywhere, indoors or out. It does not need to be plugged into anything and so is always available. You can pick it up anytime or put it away. You can sit in the sun with it. You can go back and reread something that struck you. You can skip pages of boring material. If you can’t afford to buy one, you can borrow it from the library. As long as there are books in a library you will never be bored.

Books preserve the ideas and knowledge of all time, for all time. 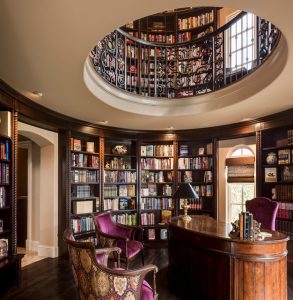 wpDiscuz
0
0
Would love your thoughts, please comment.x
()
x
| Reply
You are going to send email to
Move Comment