From my window I see a very tall tree with contorted branches. It looks the same throughout the year so there is really nothing to “observe” about it except for the visiting crows and sparrows who perch on it on their way somewhere else. I have found out that it is a twisted oak tree. People have told me that it spoils my view of the San Francisco Bay but I think it is part of that view.

A tree is the oldest living organism. California has the world’s oldest living tree. Here’s a picture of Methusela, a Birstlecone Pine which is 4851 years old. 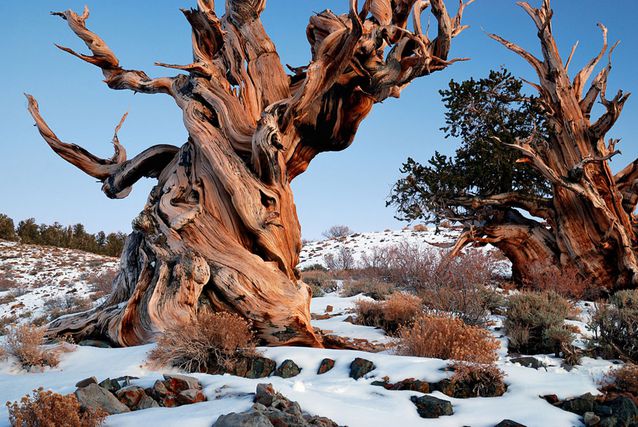 Until 2013, it was the oldest, but now another Bristlecone has been found in the same area. That one is now 5068. It probably doesn’t worry much about birthdays.

Also in California, the Wawona tunnel tree was a giant Sequoia that stood in Mariposa Grove of the Yosemite national Park in California until 1969. A tunnel was cut into it as a tourist attraction. It was 2,300 years old. Now it is a habitat for insects and small animals.  General Sherman, the biggest tree in the world is in the same area.

Trees take care of each other, even across species. Forest ecologist Suzanne Sinard explains the concept of a “mother tree” who acts as a hub and takes on the care and protection of the tree community and looks out for younger trees. For instance, birch trees receive extra care from Douglas firs when they lose their leaves. 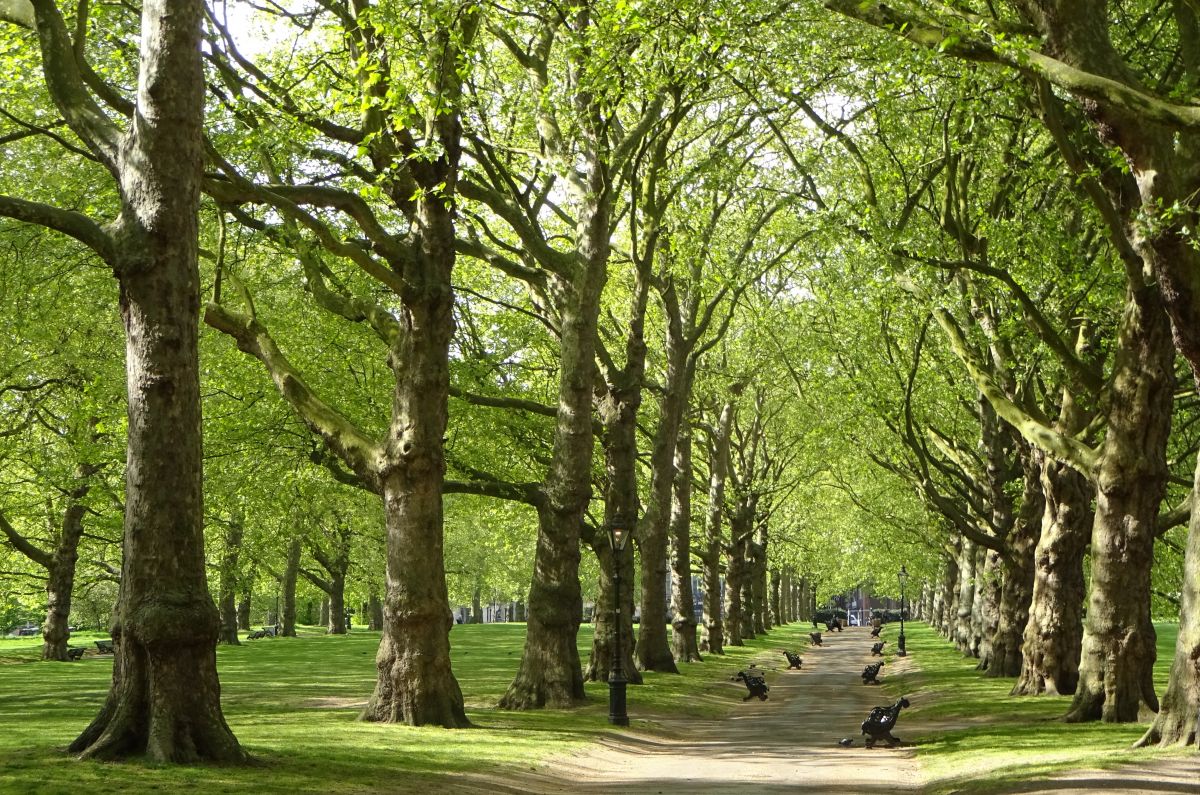 In The Hidden Life of a Tree, Peter Wohlleben describes how trees fight for nutrients, water and sunlight. The winners live long enough to reproduce, but they also form friendships, and larger trees supply younger ones with nutrients like sugar. Using a complex network of chemical signals trees communicate by emitting sounds and distress signals inaudible to humans. They talk to each other through their roots and form alliances with other trees and with some animals as well.

Richard Powers’ Pulitzer Prize winning novel, The Overstory describes people who come together to fight the destruction of trees. This is a truly marvelous read.

All trees use the “fungal web” as an underground connection, a reciprocal exchange to provide nutrients and improve health and resilience in a symbiotic relationship with fungi. Even though we, humans, cannot really “talk” to trees we can see to their welfare and provide them with all the care they need. 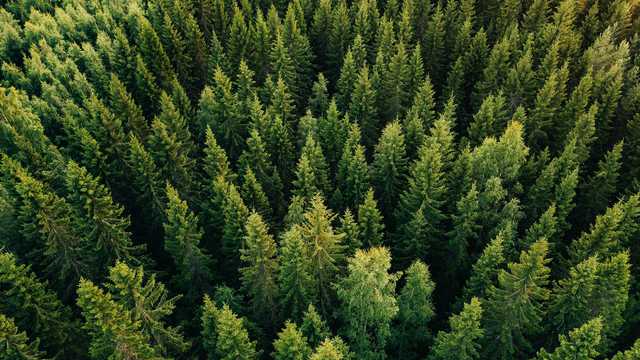 Thank you, Simone, for this lovely rumination. I worry about our street trees, so many having been damaged during our past several years of drought. These trees often essentially orphans because in most cases neither the city nor property owners adjacent to the trees provide necessary water to them, even when they are in dire need.

The Hidden Life of a Tree by Peter Wohlleben is a wonderful book. It shows us that we can learn a lot from trees and the way they take care of one another. I read the whole book in one day and keep it nearby because I’m sure that I’ll want to read it again. The book is divided into sections so you’re able to skip around to parts that interest you.

Oh my, I just loved this post about trees. Absolutely loved it!

Thank you so much for this beautiful reminder about trees.

The Overstory by Richard Powers is an excellent book about the relationship of humans and trees. It follows the lives of nine people to show how their lives were shaped by an event with a tree and how they changed over the years. They all eventually join the fight to save the trees.

Thank you for your coment.

We could learn a lot from the way trees take care if each other. We tend to push our elders away and consider them as unuseful. Instead, we should consider them an important part of our lives and learn from their years of experience.

Woww! This is lovely. I have always loved trees and I’ve been one of the agitators for their preservation. This post has just further enhanced my love for trees, and I’m very glad I found it.
Thanks for taking the time to put this together.

Thank you!
When I was researching trees I was especially happy
to find out that they communicated with each other
through their roots.
I wish I knew what they are saying to each other.

Trees are indeed amazing and reading Peter Wohlleben’s Hidden Life of a Tree makes me more curious about their existence. I was surprised to know they play some kind of motherly roles that sound really weird. Trees also communicate. Really amazing stuff!

Who knew all this?
I am surprised it never surfaced before.

Only a few writers still write something like this. This is an interesting read and it focuses on a very important topic. Trees are a gift to humanity but a lot of us are quickly forgetting the significance of these wonderful creatures. Perhaps it’s because they also live a really wonderful life that will interest us if we get to learn about it.

I too was surprised by how little we knew about trees even though they are the oldest living organisms.

California has the world’s oldest living tree? Wow. Very interesting historical fact here! Thanks for this Simone, I just found some interesting trees to research on. Seems bristle-cone stays longer than any other.

Really? Birch trees receive extra care from Douglas firs when they lose their leaves? Nice. I mean, this is a wonderful way of existing. Sharing nutrients with one another, protecting and caring for the other carrying themselves along. Humans need to borrow a leaf from this simple, peaceful and loving nature of living.

This has been an eye opener for me.

I never would have thought that trees could communicate too. It’s interesting that they actually care so much about each other’s wellbeing. These things have got life, and how I so wish we humans will understand this and work better for their preservation. Thank you for bringing this to our notice.

Thank you, this has been an eye opener.

wpDiscuz
19
0
Would love your thoughts, please comment.x
()
x
| Reply
You are going to send email to
Move Comment